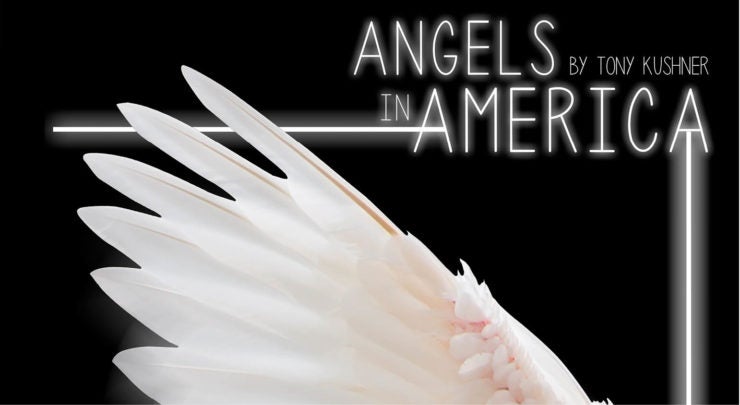 Angels in America, Millennium Approaches and Perestroika will be presented in repertory, alternating evenings until Sunday, November 18 when both parts of this epic work will be staged in one day with a dinner option offered by the lauded SPSCC Culinary Program on campus. Tony Kushner’s masterwork is considered by many to be one of the most important theatrical creations of the contemporary era.