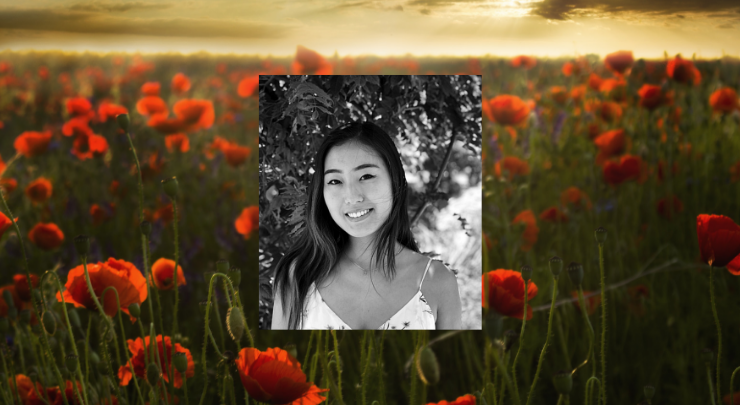 Butterworth: The Banks of Green Willow

World War 1 concluded 100 years ago this year, so this concert commemorates that global landmark. English composer Frank Bridge dedicated his Lament for Strings “For Catherine, aged 9, Lusitania 1915.” George Butterworth died at The Somme in 1916 and his poetic The Banks of Green Willow is one of a tiny fleet of orchestral works he penned. Maurice Ravel’s Le Tombeau de Couperin looks back to a less-troubled age but each of the five movements is dedicated to a friend who was killed in the Great War. Samuel Barber’s intense and lachrymal Adagio for Strings is now synonymous with memorials and war through vivid film soundtracks, and Beethoven worked amid wars in Vienna — the amazing Lauren Yoon from Portland will join us for his youthful Piano Concerto No. 2.

This program is supported in part by a grant from the Washington State Arts Commission (now also known as “ArtsWA”), and the National Endowment for the Arts.