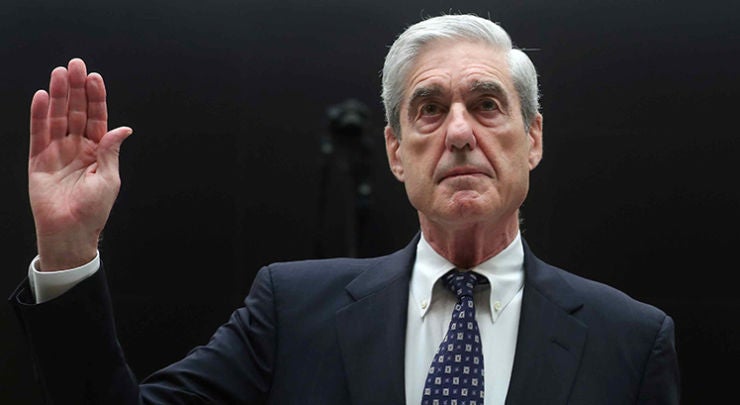 ONE DAY ONLY — FREE

A non-partisan event open to all, created as a public service.
A complete and full public reading of the redacted version of the Office of the Special Counsel’s Report.

Brought to you by:

Cost:
This event is FREE and open to the public!
Back To Events