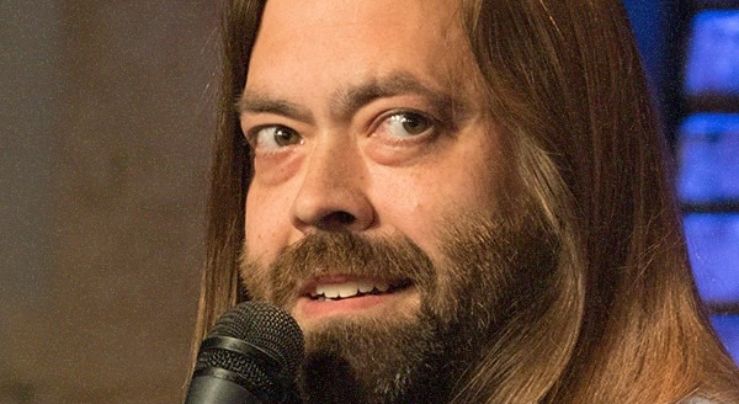 This event has been rescheduled for November 6, 2021 at 7:30 pm. Purchased tickets will be transferred to the new date.

We are currently requiring photo ID along with proof of COVID-19 vaccination or a negative COVID-19 test provided by a lab within 72 hours for entry to the Washington Center. For more info click here.