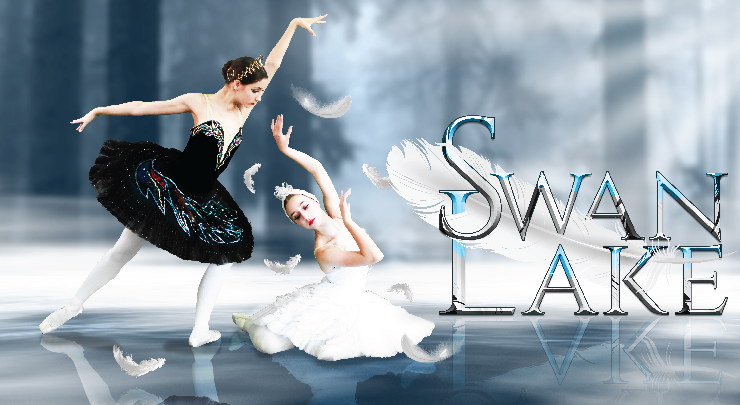 Studio West Dance Theatre’s Swan Lake performances and Swan Princess parties have been postponed. Please check back for the reschedule dates, to be announced soon.

Studio West presents Tchaikovsky’s timeless masterpiece Swan Lake, which tells the story of Prince Siegfried who falls in love with the swan princess, Odette. Enchanted by a magical spell from the evil sorcerer Baron von Rothbart, Odette spends her days as a swan swimming in the Lake of Tears and her nights as her beautiful human form. The spell can only be broken by a man who will promise to love her for all of time. Tchaikovsky’s sweeping, complex score serves as the heartbeat as the story unfolds through beautiful choreography originated by Marius Petipa. Join us and discover why Swan Lake remains a well-loved, must-see classic for audiences young and old worldwide. 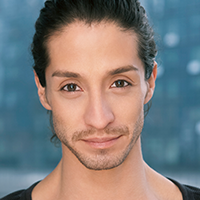 We are pleased to welcome to the Olympia stage Jace Coronado, in the title role of Prince Siegfried. Mr. Coronado has performed professionally with ballet companies such as Ballet Memphis and Les Ballets Trockadero de Monte Carlo, and moved to New York to pursue acting and dancing on Broadway. He most recently performed in the national touring companies for An American in Paris and Aladdin.