What You Are To Me 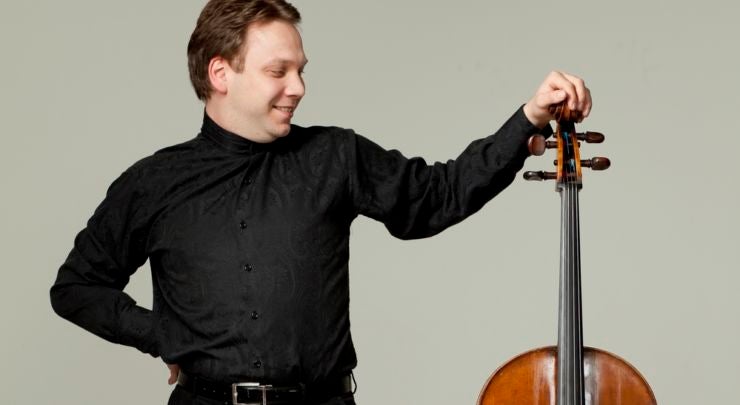 The season concludes with a world-premiere by Patrick Castillo alongside three gems of the chamber music library. Martinu’s Variation on a Theme from Rossini was the first work that the war-displaced composer wrote in the United States in 1942, just before he found massive symphonic success. Prokofiev’s Sonata for Two Violins was written on the composer’s third extended trip away from homeland USSR, this time to Ste. Maxime, France. Castillo’s world-premiere – Winter Light – was prompted by Ingmar Bergman’s 1963 film of the same title. Like the film, the new work explores themes of existential questioning and spiritual doubt in the face of a fraught socio-political climate. The instrumental medium of piano quartet, but with violin in place of viola, lends itself to melodic immediacy and lush textures as much as to sonic austerity.The season closes with Erich Korngold’s monumental Suite, a work commissioned by pianist Paul Wittgenstein, who had lost his right arm in the war performed music for left hand alone. The theme in the moving second movement is from the song “Was du mir hist” (“What You Are To Me”)