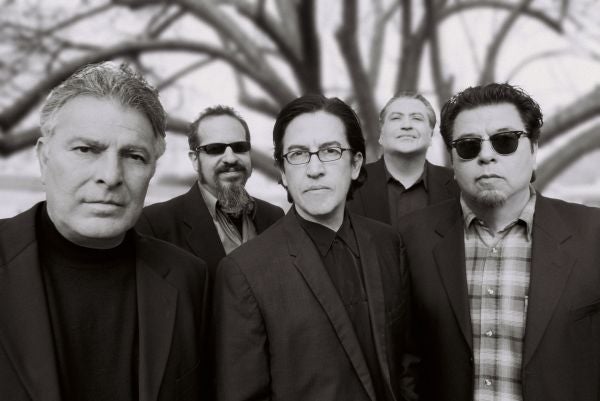 A night no Los Lobos fan will want to miss! The band’s wordsmith Louie Perez once called their powerhouse mix of rock, Tex-Mex, country, folk, R&B, blues, and traditional Spanish and Mexican music “the soundtrack of the barrio.” After four decades, three Grammys, the global success of “La Bamba,” and thousands of rollicking performances across the globe, Los Lobos is still jamming with the same raw intensity as they had when they began in a garage in 1973. 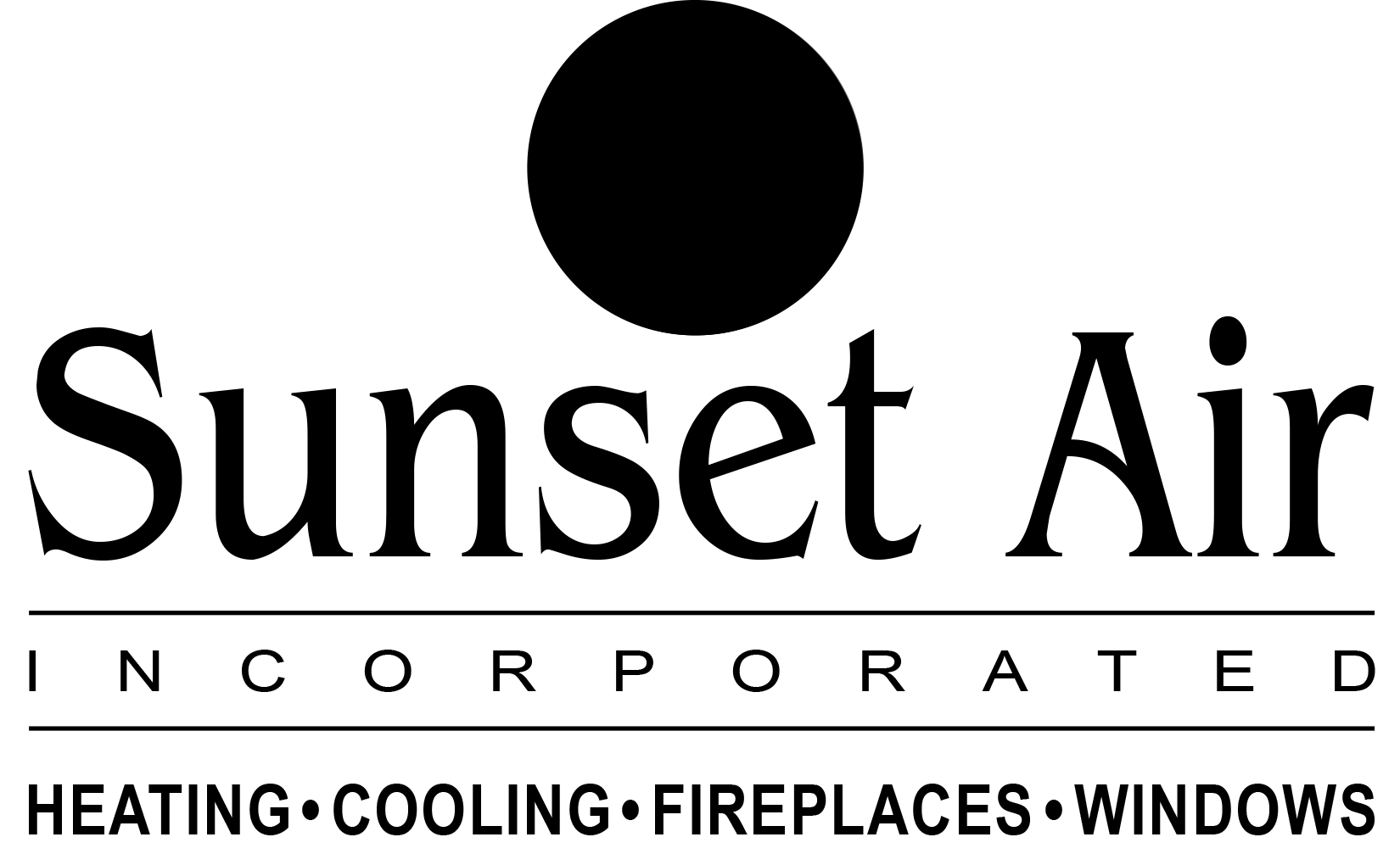