An Evening with Rita Moreno 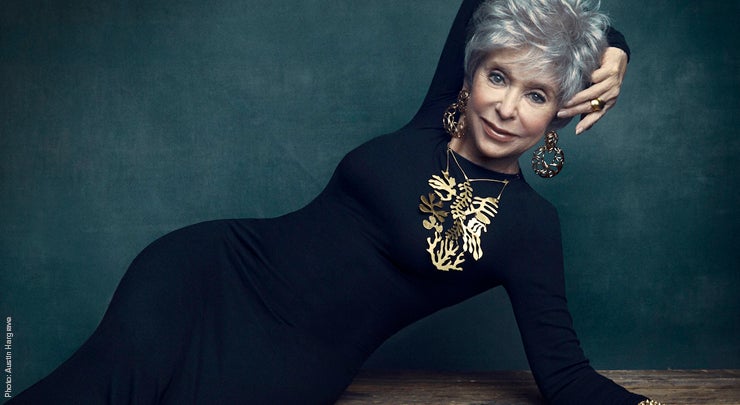 Join us for a magical night of music, storytelling, and a special champagne kick-off to open the season!

Recipient of a 2015 Kennedy Center Honor, Rita Moreno remains one of only eleven performers ever to win all four major artistic awards: the Oscar, the Emmy, the Grammy and the Tony.

Ms. Moreno won the Oscar for perhaps her best known role, the skirt-twirling Latina spitfire, Anita, in West Side Story; The Tony for her comedic Broadway triumph, The Ritz; The Grammy for her performance on The Electric Company Album, based on the long-running children’s television series in which she starred and two Emmys for appearances on The Muppet Show and The Rockford Files.

The table is set with a full course that includes some of Rita’s favorites from the American Songbook, Broadway classics (including West Side Story, Sunset Boulevard, Master Class), Swing, Jazz, selections from her new Spanish album, Una Vez Más (produced by Emilio Estefan) and even Rap.

Most recognized for her Academy-Award winning role as Anita in West Side Story, Rita’s career has spanned over sixty years of stage, film and television triumphs, including seminal hits such as The Electric Company on PBS and HBO’s Oz. In 2004, Ms. Moreno was awarded the Presidential Medal of Freedom and in December, 2007 was inducted into the California Hall of Fame.  Rita was named the 50th recipient of SAG-AFTRA’s highest tribute—the SAG Life Achievement Award for career achievement and humanitarian accomplishment.

With her quick wit, deep insight and earthy candor, Ms. Moreno will also share fascinating experiences, anecdotes and encounters with some of show businesses’ biggest names. She does it all and has it all. She is one of only 12 living performers who have the distinct honor of winning all of the industry’s most prestigious awards:  The Oscar®, The Emmy®, The Tony® and The Grammy®. 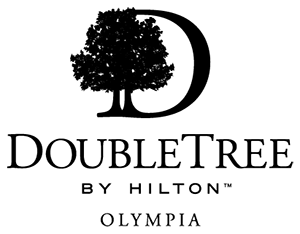