Comedy in the Box: March 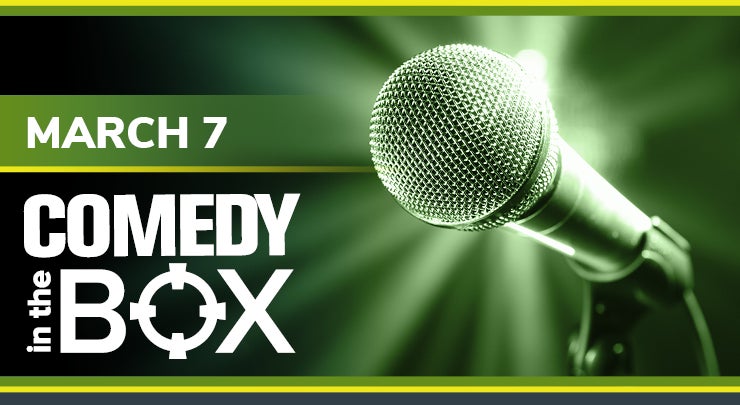 Headlining the show will be Eliot Chang! Eliot Chang has recorded two 30-minute Comedy Central Half Hour specials, and is known for his comedy videos where he destroys audience hecklers. No stranger to TV, he has also been on Chelsea Lately on E!, AXS TV’s Gotham Comedy Live, and has appeared on both Showtime and HBO.

Eliot has toured his stand-up across over America, Europe, and Asia. His Youtube channel, “EliotChangOfficial,” has millions of views and has spawned multiple viral video hits.

Based in Los Angeles but originally from New York City, he studied improv at UCB in NY and the Magnet Theater’s legendary Armando Diaz.

Set aside the cares of the week and enjoy the best evening of comedy Olympia has to offer. Washington Center’s Comedy in the Box brings regional and national comedians to our Black Box theater­—a unique, intimate venue with a full bar. With a new lineup of three comedians for each show, we’re sure to tickle your funny bone!

Military discount available.
Price above does not include the standard $3 Washington Center facility fee.