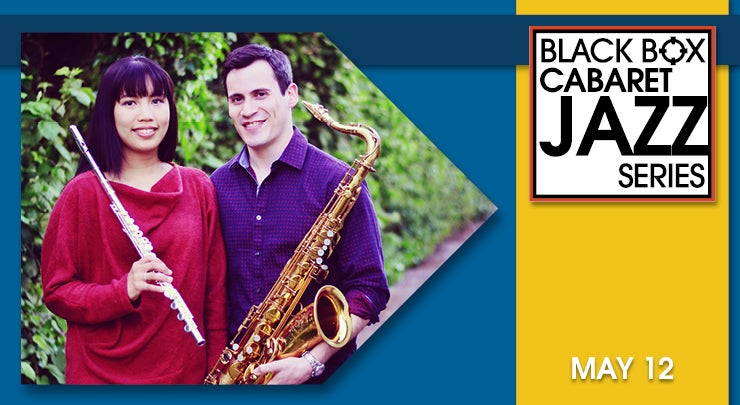 Fridays just aren’t the same without a bit of Northwest Jazz. Music lovers 21 and older are invited to join us for four evenings of cabaret style jazz performances in our intimate Black Box Theater.

Ninee Petchprapa Wolff is a native of Thailand. Her initial music education started with the Talent Research Program in Bangkok. She came to the United States as an exchange student at the age of 16 and was captivated by the musicianship of Americans. Ninee then continued her music education at Central Washington University, where she earned a BA with a jazz specialization. She performs regularly with various ensembles ranging from the Olympia Symphony to the Seattle Women’s Jazz Orchestra. She has won numerous awards in both classical and jazz genres. Ninee has toured on the west coast, and recently appeared in the Bangkok Jazz Night By the River, the largest international jazz festival in Thailand.

Aaron Wolff received his musical training at Central Washington University studying classical clarinet and jazz improvisation. After graduating, he returned to the South Sound and joined the local music scene, performing in diverse styles that include Classical, Straight Ahead Jazz, Electronic, Funk, and World Fusion. As a saxophonist, Aaron is a continuing member of the bands Human Condition (progressive jazz), Hot Cabi (dance), and local favorite Erev Rav (klezmer/funk fusion), as well as performing alongside Ninee in the award winning funk band, the Brown Edition and the South Sound’s premiere big band, the Olympia Jazz Senators. Together, they own and operate Puget Woodwind Studio, teaching many of the young saxophone, clarinet, and flute students from around the greater Olympia area.

This performance is for patrons 21 and older. 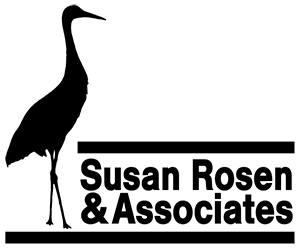 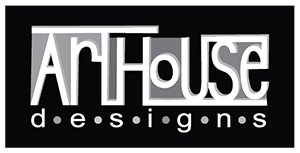