February Comedy In The Box 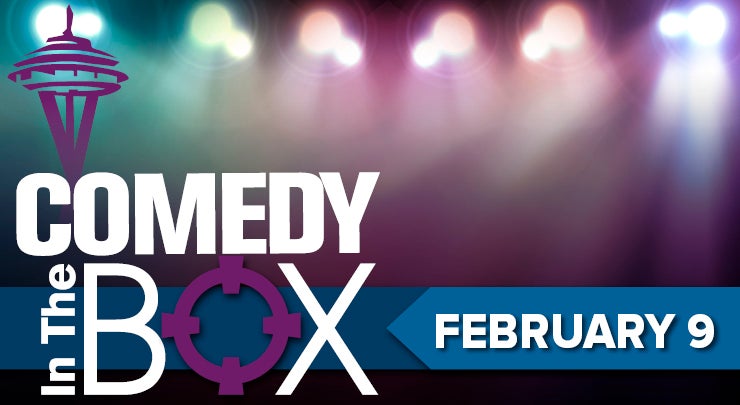 February’s headlining comedian is Alex Elkin! Alex Elkin started his comedy career in the clubs of Hollywood California before he was old enough to be allowed in the front door. At age 18 he took on the wilds of the Jungle Cruise as a skipper for the Disneyland Resort cracking jokes on and off the boat. Working with national acts such as Ralphie May and Carlos Mencia to name just a few, Alex has a reputation in the comedy world as the comic that brings his A-game to every show! He has most recently taken first place in the 2016 San Francisco Comedy Competition. He has been seen on E!’s The Simple Life Season 5, Seasons 4 & 5 of TNT’s LEVERAGE and on NBC’s GRIMM.