March Comedy In The Box 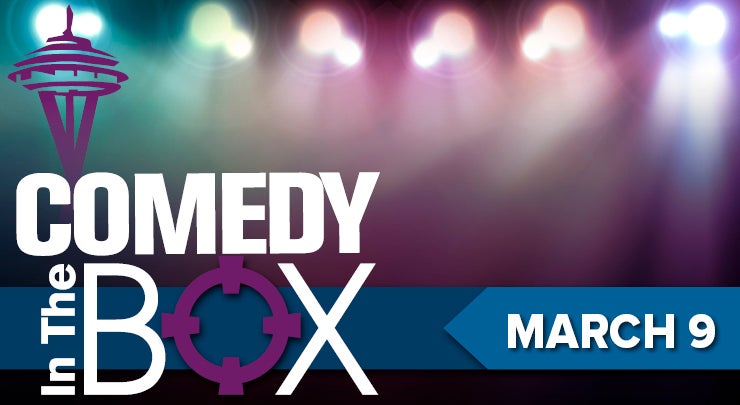 In 2016, Torio Van Grol was listed as one of the Bay Area’s best stand-up comedians by SFist. He won the title, “Best Joke of 2015” by the award-winning SF blog Courting Comedy. Torio has performed at SF Sketchfest for the past two years, as well as many other comedy festivals including the 10,000 Laughs Festival, Santa Cruz Fringe Festival and more.

Previously scheduled headliner Tony Baker is unable to join us this evening, but we are excited to welcome Torio Von Grol to the Black Box stage!