April Comedy In The Box 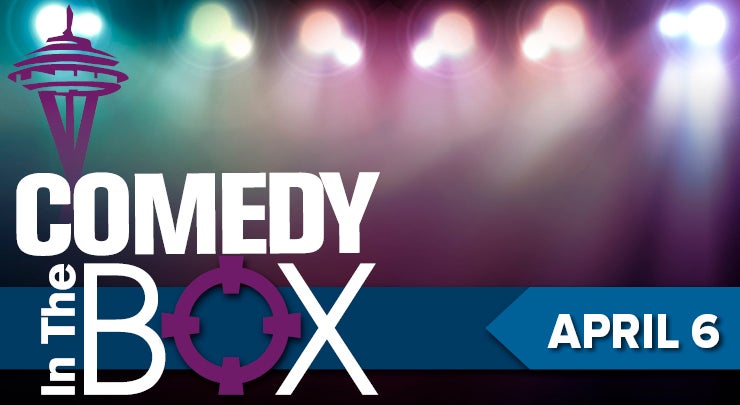 Michael’s latest album, “Thirty One”  breaks down the idiotic ways we deal with life, death, love and sex. Critics like Angela Frissore  from AXS raved about the new album, saying “Malone is as engaging as perfectly choreographed ballet.” and “Thirty One is definitely a must-have for any stand-up comedy fan.”

Michael has also been featured on the Bob and Tom Radio and TV show. He’s amade appearances on WGN, National Lampoon’s Operation Comedy Tour, NBC, The CW, XM Sirius Satellite radio and Michael was named “Next Big Thing in Comedy” and asked to be an official cast member for season 2 of “Laughs” on FOX TV.

Last year Michael made his jump into the film world and will be starring in three feature-length films and a documentary, all of them debut in late 2017.

Check out www.MaloneComedy.com for videos, tour dates, and tons of exclusive content.