May Comedy In The Box 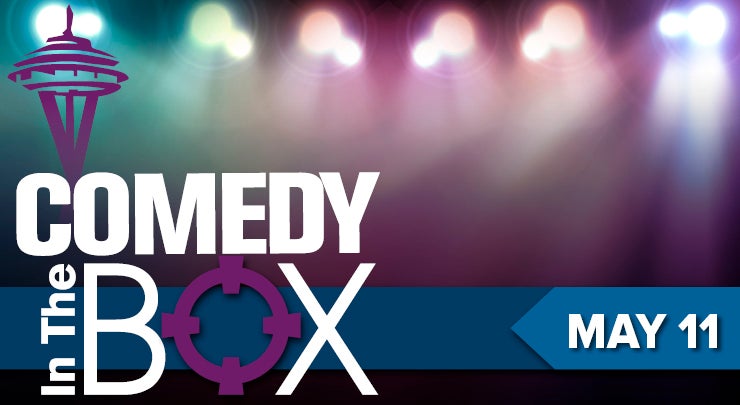 Jason Resler is a comedian and a writer.  He’s also done a little of bad acting. Never the less he has performed improv onstage with Academy Award winner Robin Williams in front of a sold out theatre.  He is a well decorated US Naval war veteran, a father, and he has resigned from the US Postal Service, voluntarily.  He listens to 80’s metal bands.  He is a baseball fanatic, a road warrior, and an alternative high school spelling-bee champion.  Hailing from Sacramento Jason is blue-collar from the north, laid back yet enthusiastic and more self-educated than un-educated. He has wanted to be a comedian ever since he was convinced, mostly by his own coaches, that he’d probably never be able to hit a big league curve ball. Now he headlines  at top comedy clubs, resort casinos, universities, and theatres nationwide. with well over 200 show dates annually since ‘98.

Described by the Sacramento News & Review as, “Sharp, smart material that keeps the crowd in hysterics!”  Jason’s own style of comedic storytelling and ranting is punch-line driven comedy that makes you think. More than just a routine or a schtick it’s a story, an evolving story, from underdog to top dog and back again. He doesn’t keep it light or play middle of the road and  even if you disagree with him he will have you  laughing at yourself.

Jason was named among “America’s Top Working Comedians” by the Entertainment Business Journal.  His debut comedy album “Road Comic” contains over 55-minutes of material with several tracks receiving regular airtime from Raw Dog on XM/Sirius Satellite Radio and Pandora Radio.  Jason followed that up with the release of his debut DVD “Seaman Resler” which contains over 90-minutes of solid laughs!

He is also the self appointed Un-Official Comedian of Major League Baseball.

(you don’t need the express written consent of the commissioner to book him for a gig.)