Comedy in the Box: January 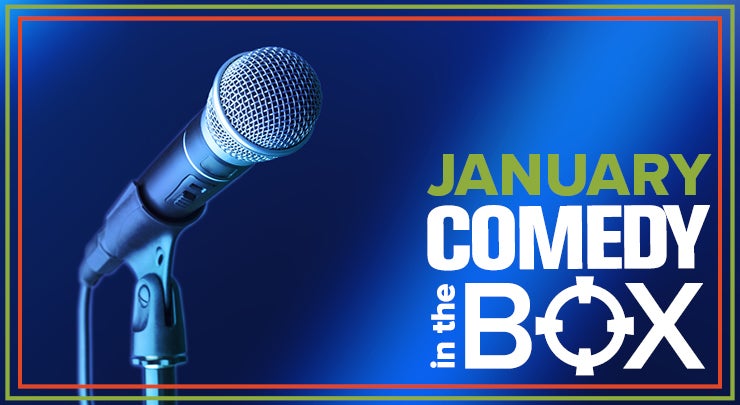