Comedy in the Box: June 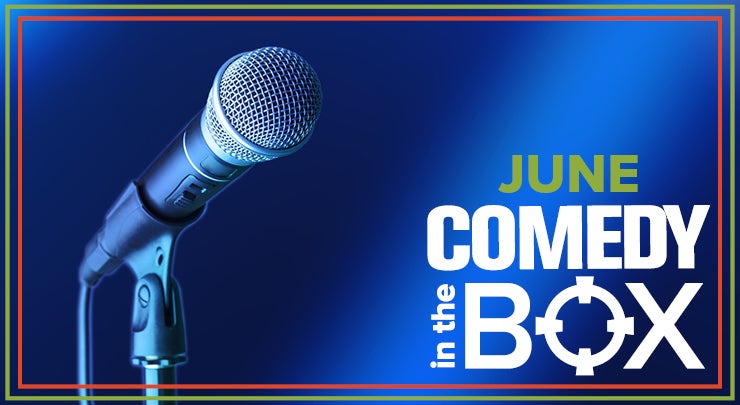 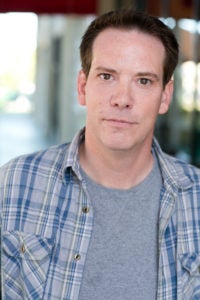 Whether it’s working as a staff writer on such hit shows as FOX’s MAD TV, Comedy Central’s TRIGGER HAPPY TV, CON, and ALMOST LIVE! Or performing stand up around the country, Brooks McBeth is one of those comedians who seem to find the line of decency and then stomps all over it.

Originally from Seattle Washington, Brooks has an edgy but yet still endearing style of comedy that has made him a favorite at every comedy club he performs in. Brooks continues to appear regularly in national television commercials and voice-overs, but it is on stage by himself where he is truly in his element.