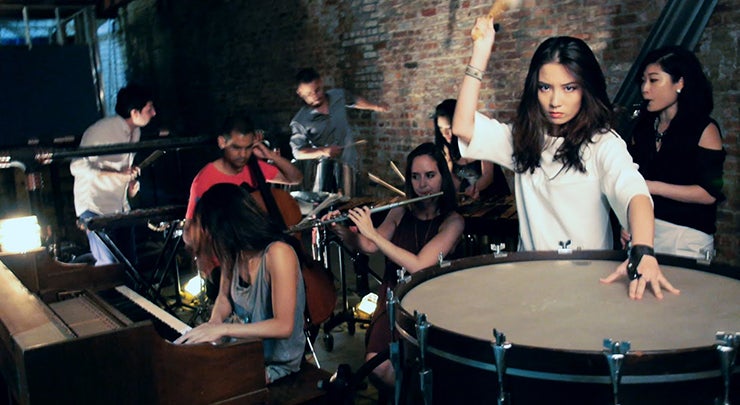 Brooklyn-based composer and percussionist Andy Akiho takes over the Emerald City Music stage to curate an exclusive evening of his own compositions alongside the works of other inspirational composers. Described as “mold-breaking,” “alert and alive,” “dramatic,” and “vital” by The New York Times, Akiho’s commissions have premiered at the New York Philharmonic, National Symphony Orchestra, Shanghai Symphony Orchestra, and more.

Musicians visit from around the world, and include: