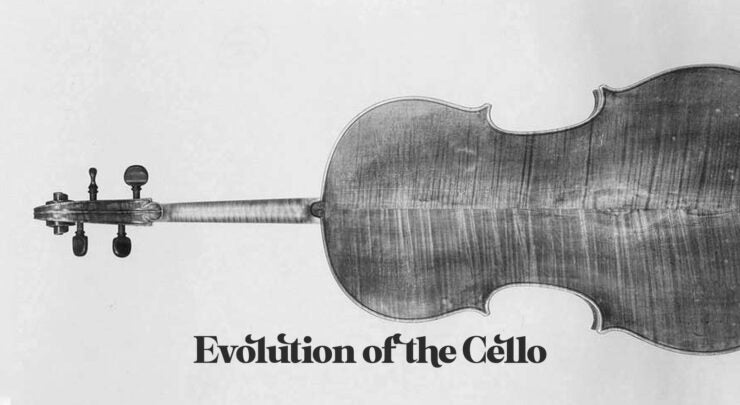 Join us at 7:00pm for a free pre-concert talk with cellist Dr. Nathan Whittaker.

In Brief:
Emerald City Music reveals the wild historical development of the cello from the Baroque period to today, in the newly renovated Washington Center for the Arts.

For the Curious Minds:
Artistic Director Kristin Lee shares her inspiration behind this program: “After the thrilling success of the Evolution of the Keyboard last season, I’m excited to cement the “Evolution Series” moving forward as part of the ECM programming oeuvre. I’m joined by co-curator Nathan Whittaker – baroque cello specialist – as we explore the fascinating history of the cello. From what was a five-stringed instrument that only functioned as a “bass line” in an ensemble during the 16th century, the cello evolved to become one of the most celebrated solo instruments of today. Throughout the evening, you will witness rarely seen instruments that were created and experimented with before the cello became what we recognize now as the modern cello. Along the way, you will hear a variety of eclectic and historical works composed at each phase of the cello’s evolution.


Price above does not include $4 per ticket service fee.