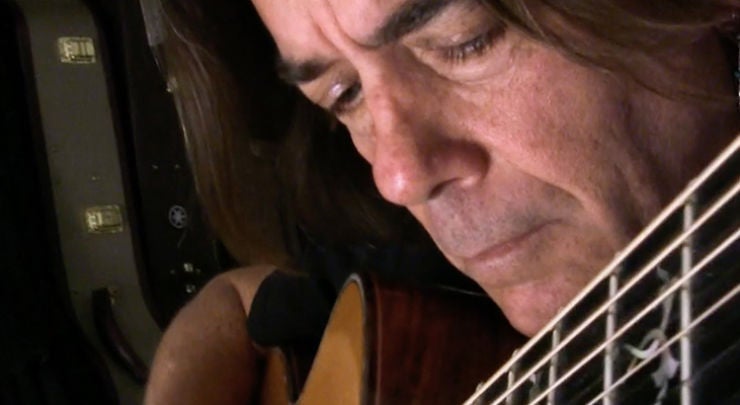 Beginning in a converted laundromat in the Bay Area in 1995, International Guitar Night has grown to feature the best performing guitar composers from around the world. Audiences cherish the friendly, informal ambiance and unique brand of “guitar positivity” that has made it the most successful guitar showcase of its kind.

Lulo has built on grand-uncle Django Reinhardt’s repertoire by introducing Latin rhythms. Calum has a two-handed style that has attracted millions of YouTube viewers. Marek has performed and written for a variety of orchestras around the world, and Michael has won both the Guitar Foundation of America Classical Guitar Competition and the National Fingerstyle Championship for steel string guitar.