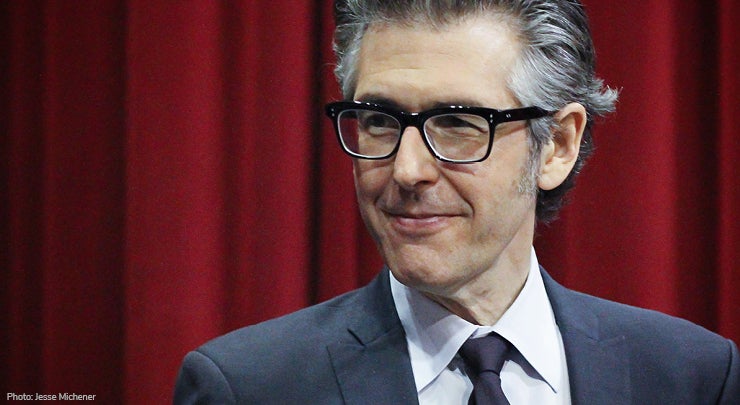 Don’t miss this singular opportunity to see a master at work! Ira Glass is the creator, producer and host of This American Life, the iconic weekly public radio program with millions of listeners around the world. Using audio clips, music, and video, Ira Glass delivers a unique talk; sharing lessons from his life and career of producing well-paced thought-provoking stories. During his presentation, Ira Glass will mix stories live on stage, giving us an intimate glimpse into the creative process of one of America’s foremost storytellers.

Glass began his career at National Public Radio at the age of 19 and never looked back. Over the years, he held virtually every production job in NPR’s Washington headquarters. He has been a tape cutter, newscast writer, desk assistant, editor, reporter and producer. He has filled in as host of Talk of the Nation and Weekend All Things Considered. He’s also an editor of the immensely popular podcasts Serial and S-Town.

Under Glass’s editorial direction, This American Life has won the highest honors for broadcasting and journalistic excellence, including five Peabody awards. The American Journalism Review declared that the show is “at the vanguard of a journalistic revolution.”

A limited number of VIP tickets are available, which include admission to the event as well as a pre-show reception with Ira Glass at the theater at 3:30 PM. Mr. Glass will be available for conversation and photographs. Light snacks and soft drinks will be available.

Funding for this event is provided by the Western States Arts Federation, the National Endowment for the Arts, and the Washington State Arts Commission.

Special Engagement, cannot be applied to a subscription.
Price above does not include the standard $3 Washington Center facility fee. 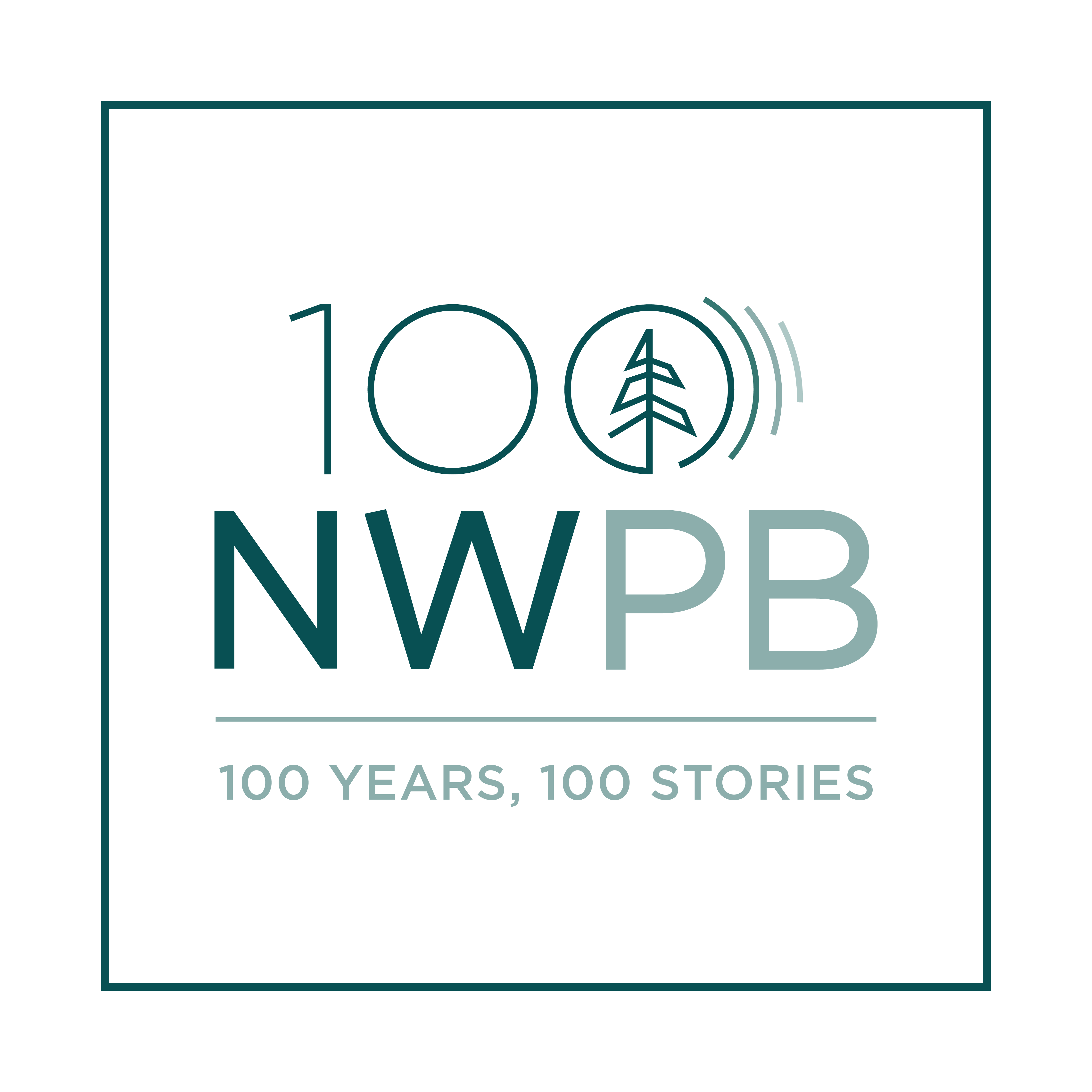 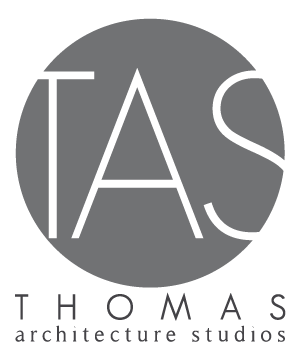 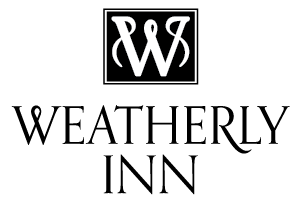