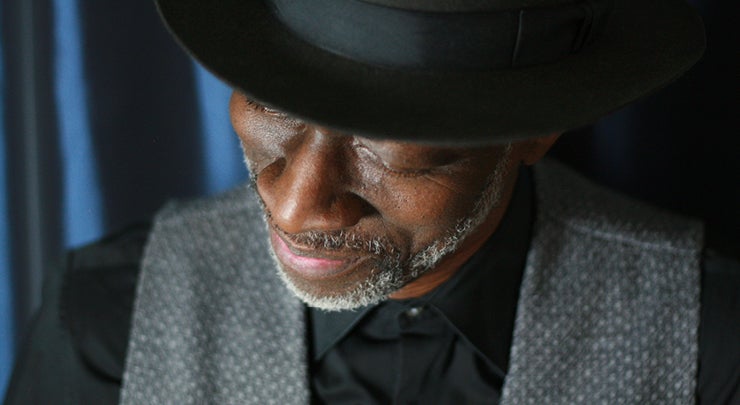 Singer-songwriter and guitarist Keb’ Mo’ has proven that he is a musical force that defies typical genre categorization. Album after album Keb’ has cultivated a reputation as a modern master of American roots music through the understated excellence of his performances. His 14 albums have garnered him 11 GRAMMY nominations and 4 GRAMMY Awards, including the 2017 award for Best Contemporary Blues Album. Join us for an intimate and unforgettable solo performance.

Amplify your night with the Keb’ Mo’ VIP Experience. A meet and greet, photo op, and autographed gift are all included in the VIP package!

VIP Experience ticket: $105
VIP ticket does not include admission to the main event and is only available to Keb' Mo' Solo ticket holders.

Prices above do not include the standard $3 Washington Center facility fee. 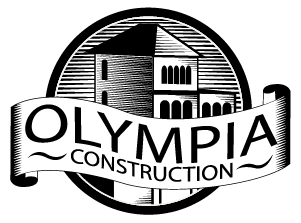