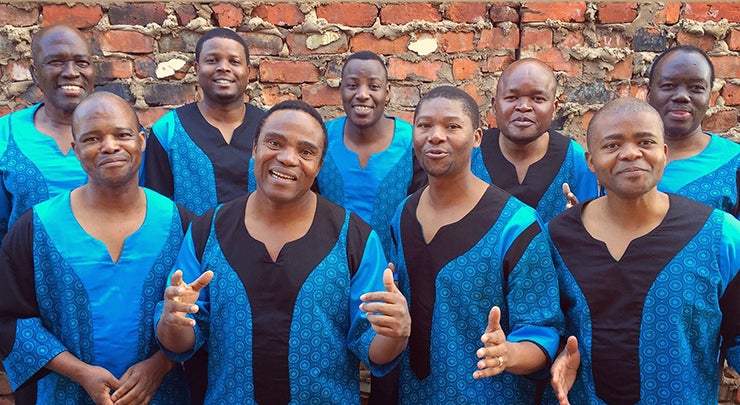 During the 1970’s Ladysmith Black Mambazo established themselves as the most successful singing group in South Africa. In the mid-1980s, Paul Simon visited South Africa and incorporated the group’s rich harmonies into the famous Graceland album (1986) – a landmark recording that was considered seminal in introducing world music to mainstream audiences.

In addition to their work with Paul Simon, Ladysmith Black Mambazo has recorded with numerous artists, including Stevie Wonder, Dolly Parton, Sarah McLachlan, Josh Groban, Emmylou Harris, Melissa Etheridge, and many others. They have provided music for many movies, have appeared on Broadway where they were nominated for a Tony Award and even had a documentary film, titled On Tip Toe: Gentle Steps to Freedom, the Story of Ladysmith Black Mambazo, nominated for an Academy Award.

Ladysmith Black Mambazo carries a message of Peace, Love and Harmony as they travel the world year after year. They bring this message, in song and dance, to every theater they perform in. We hope you will join them as they sing their message. 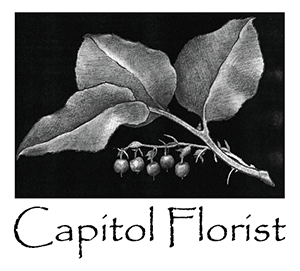 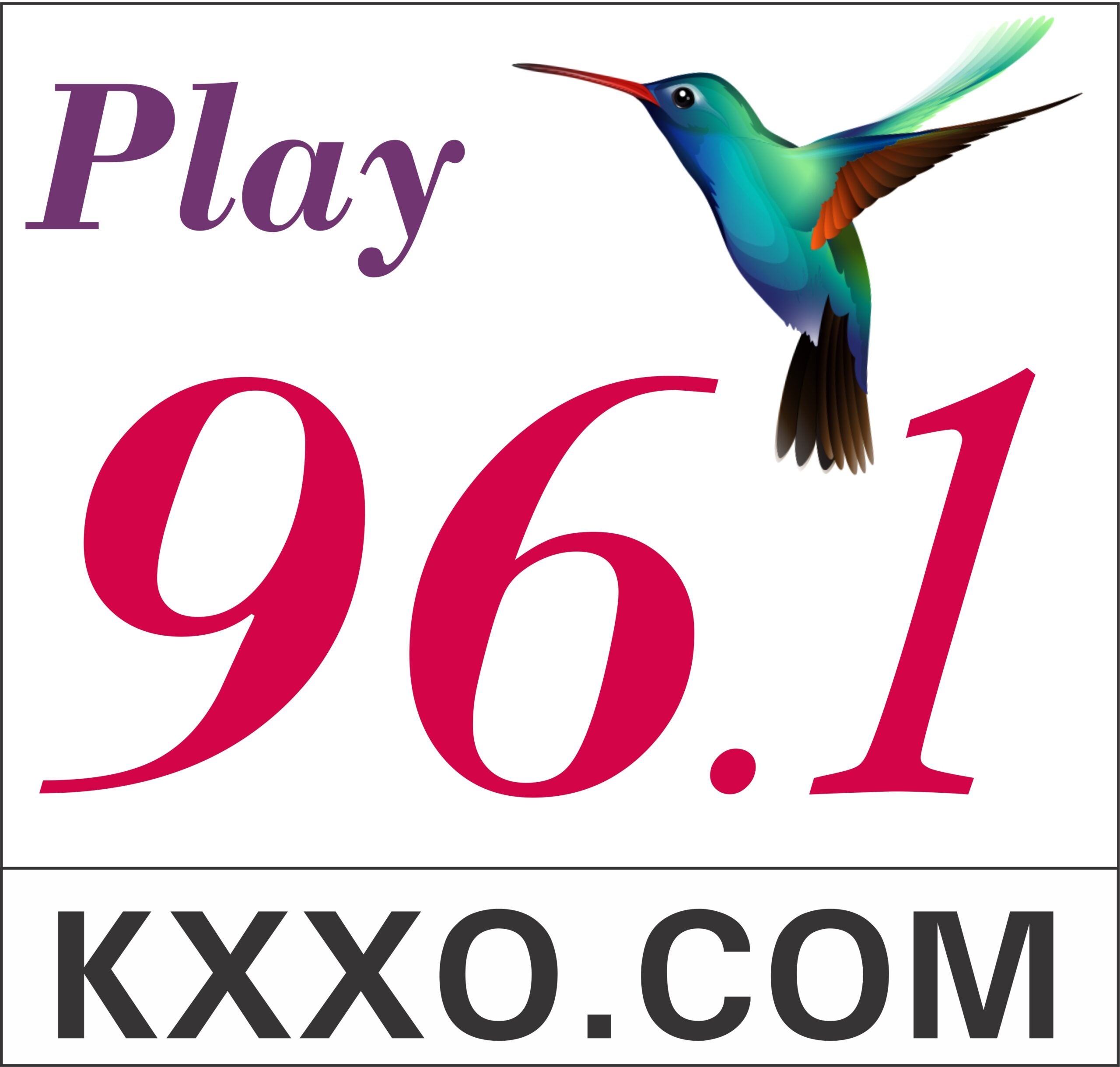