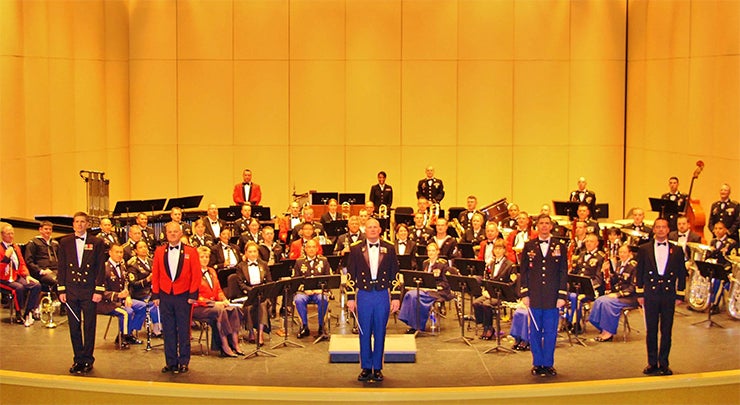 The Adjutant General of the State of Washington announces the annual International Military Band Concert, hosted by the 133d Washington Army National Guard Band, on Saturday, April 7th, at 7pm in Olympia, WA. The International Military Band Concert began in 1992, and has evolved into a hallmark event, representing cooperation and partnership between the Armed Forces of multiple services and countries. The Concert is free and open to the public, and will be held at the Washington Center for the Performing Arts.