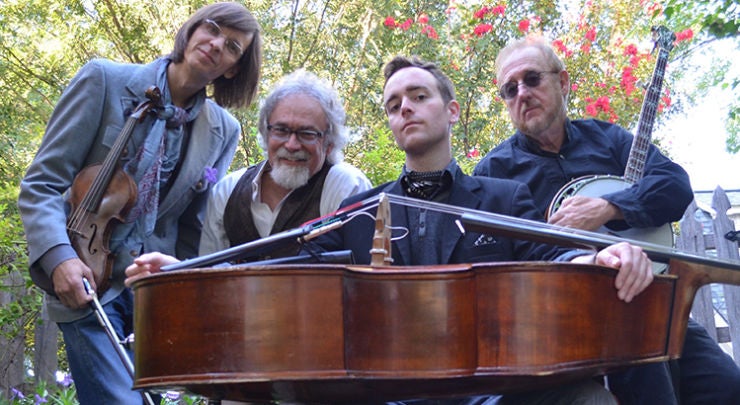 What if…The Beatles were actually from somewhere in the Black Mountain Hills of Dakota?
Sgt. Pepper’s Lonely Bluegrass Band is a collection of four very different musicians creating a new sound from the greatest music ever written by the greatest band ever: The Beatles. Sgt. Pepper’s Lonely Bluegrass Band’s repertoire features new and innovative takes on songs like “…Back in the U.S.S.R,” “Come Together,” “Blackbird” and many more.

Bands have been covering Beatles tunes for decades, but none like this talented quartet. Imagine the music of the Fab Four shaken up with infusions of bluegrass and jazz and topped off with a classical twist. The result: a satisfying musical cocktail called Sgt. Peppers Lonely Bluegrass.

“This isn’t your same old Beatles band,” says Dave Walser, founder of the innovative group. A fan of the classic quartet since he first saw them on the Ed Sullivan Show, Dave was inspired to create Sgt. Peppers Lonely Bluegrass after seeing McCartney’s Back in the U.S. tour in 2002. “I thought it would be fun to get some great musicians together and play all acoustic versions of Beatles songs. Each of us adds a little something different to the mix”. 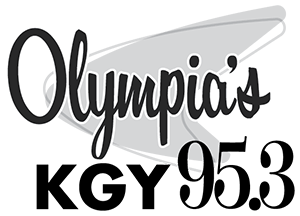