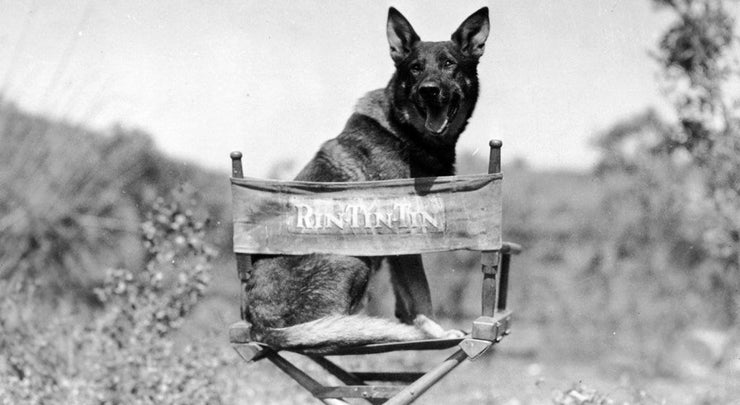 Curated by the incomparable Dennis James, the Center’s Silent Movie Series brings to life the golden age of cinema. A treat for the eyes and ears, each movie shines with live music played on an Olympia treasure from 1924, the Mighty Andy Crow Wurlitzer Organ.

This 1925 Western is one of only two surviving silent features starring Rin-Tin-Tin! The plot centers on our dog hero as he bravely protects a prospector from scheming villains. Keep your eyes open for the stunning vistas of what later became Joshua Tree National Park. Features a new score that Mr. James prepared for a newly restored print of the film in 2017.

Student and Youth discounts available.
Price above does not include the standard $3 Washington Center facility fee.