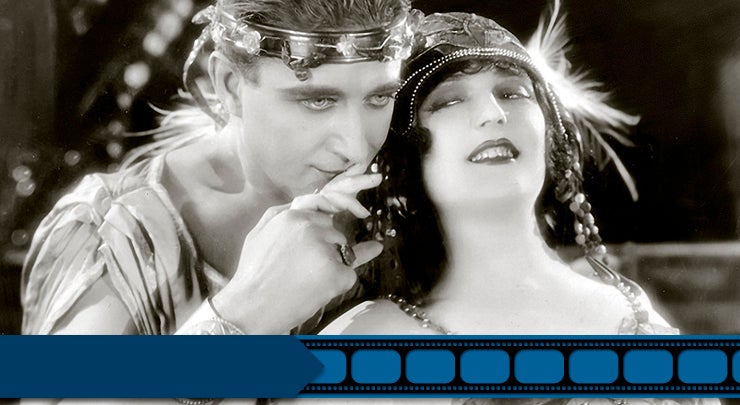 Ramón Novarro stars as the rebellious Israelite prince who crosses paths with the Messiah on his quest for vengeance in this 1924 classic. The epic chariot race has gone down in history for its influence on modern camera techniques, and with a production budget of 3.9 million dollars you will see why Ben-Hur was the most expensive film of the silent era!