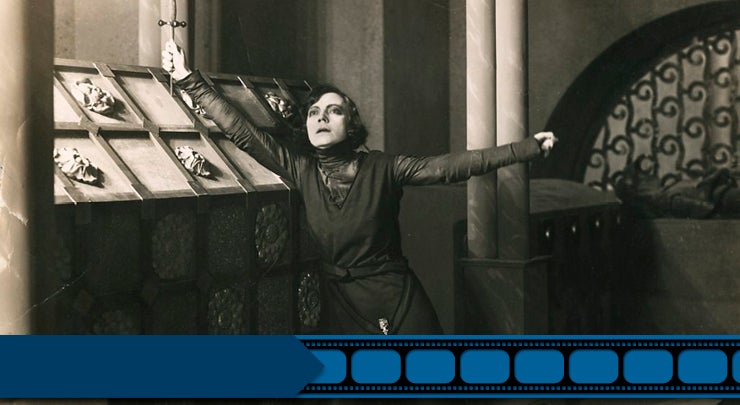 This radical 1921 interpretation, starring Danish actor Asta Nielsen, casts Hamlet as a female character—a princess forced to masquerade as a man by her scheming mother. This gender-swapping sets the stage for an exciting re-imagining of the play, with Hamlet secretly in love with Horatio and rivaling Ophelia for his love. The New York Times said this film, “holds a secure place in class with the best.” This performance will also feature Michael Tsalka on fortepiano and harpsichord, and Melissa Plagemann, a Mezzo-Soprano vocalist.