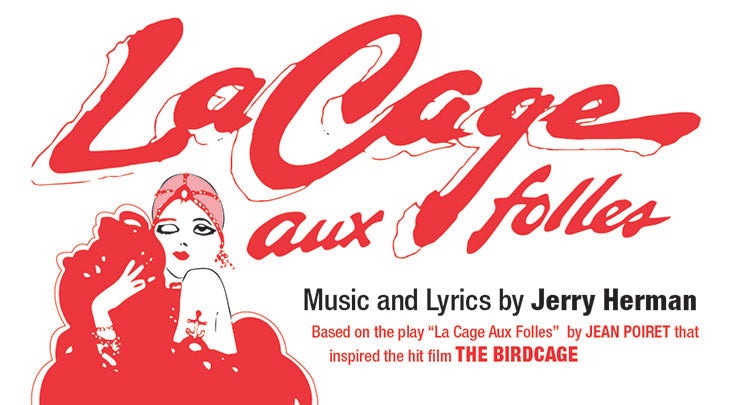 The brunch is now sold out.

Join us for Mother’s Day Brunch before the show, strengthening SPSCC’s local theatre presence and benefiting the drama program. Theatre enthusiasts will enjoy brunch, a mimosa, and a chance to meet the show’s producer along with family and friends. From door prizes to outstanding food and drink and a peek into next season’s drama program, this special event is sure to sell out fast!

Brunch will be located in the Student Union Building (Building 27). The doors will open at 11:30 a.m.

To purchase tickets to the brunch, select “Buy Tickets,” make sure to select the May 13 performance, and choose a seat in the green section!

Price above does not include the $3 per ticket Washington Center facility fee.
Back To Events