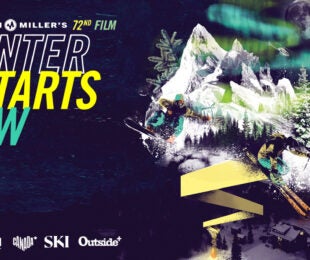 This event goes on sale to the public on Sept. 15th at 12 PM.  For years we've been kicking off winter in true Warren Miller fashion, and we're back for another round. This season, the… 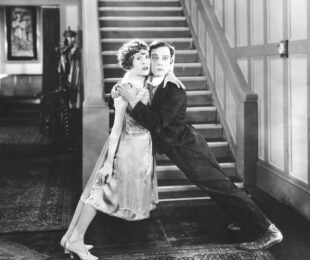 With his famous deadpan humor, versatile Buster Keaton wrote, starred in, and directed a popular series of comedic short films in the early 1920s. Well known as a great acrobatic actor, Keaton made 19 silent…