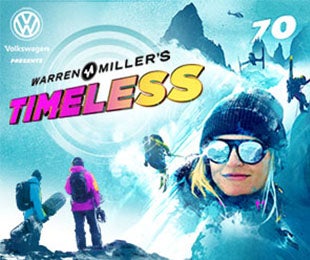 The only constant is change, but winter stoke is eternal. After seven decades of celebrating skiing and snowboarding, Warren Miller Entertainment can confirm that nothing compares to the anticipation of another season in the mountains.… 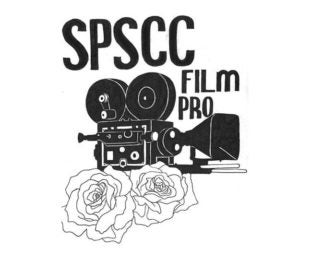 You are invited to an evening of short films! SPSCC’s Fall Student Film Showcase boasts exciting, inventive, and exhilarating movies. Admission is FREE! Come out and support local talent and future filmmakers!

Join us for our annual movie sing-along and costume contest! Witness the Oscar winning movie on our big screen while belting out Queen's hits with your friends and family. Featuring Olympia's favorite and outrageous emcee… 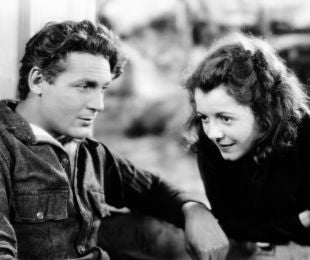 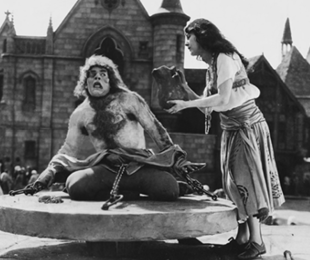 The film that vaulted Lon Chaney into stardom for his portrayal of Quasimodo, the hunchbacked bell ringer living in the towers of Notre Dame. World-class theater organist Dennis James brings the film to life on…