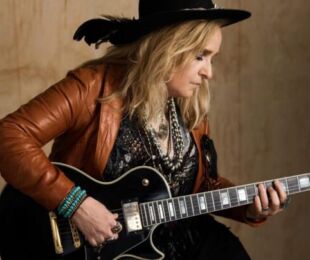 Melissa Etheridge: One Way Out Tour

Known for her confessional lyrics and raspy, smoky vocals, Melissa Etheridge stormed onto the American rock scene in 1988 with the release of her critically acclaimed self-titled debut album. Five years later, she hit her…