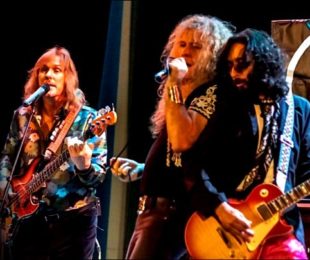 Celebrating 30 years, Sony recording artists Led Zepagain captures the heart and soul of “the world’s greatest band”, replicating the ultimate Led Zeppelin experience.  Jimmy Page says, "It's as close as you'll ever get to…

The Lonely – Celebrating the Music of Roy Orbison

With hits of The Traveling Wilburys and Everly Brothers The Big O was unmistakable with his trademark sunglasses, distinctive, powerful voice, complex compositions and dark emotional ballads.  From 1960 to ’64 Roy Orbison landed 22… 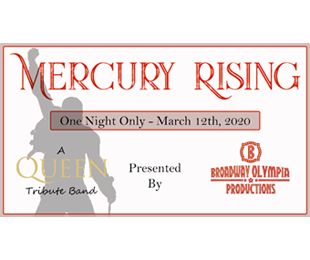 Broadway Olympia has made the decision to postpone the Mercury Rising concert scheduled for March 12th. However, the show will go on! We have re-scheduled for Friday, June 12th at The Washington Center For The Performing…