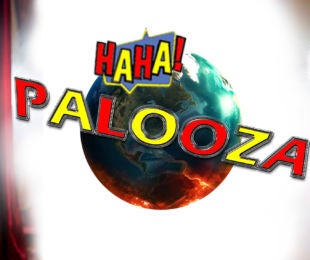 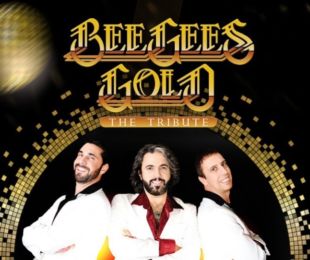 John Acosta as Barry Gibb has performed in Bee Gees Tributes all over the world. His portrayal of lead singer Barry Gibb is with a zest for detail, like no other. From the look to… 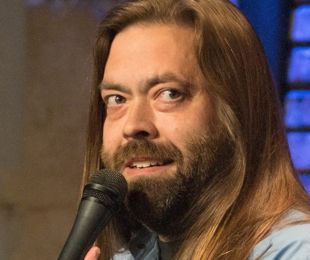 This event was originally scheduled for March 13, the new date and time is June 21 at 3pm. Original show tickets will be honored.  A past winner of both the Seattle International Comedy Competition and…