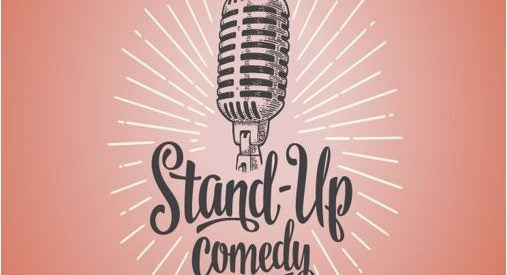 As an award-winning, beatboxing talent, Boeh has the ability to shift seamlessly from well-crafted material to improvised exchanges.  Boeh has appeared on “NESN Comedy All-Stars,” “Celebrity Name Game,” and two seasons of “Laughs on Fox.”  He has also released comedy albums and recently released a Dry Bar Comedy special, “Wait For It,” that has garnered over 25 million views online.  Don’t miss your chance to catch Boeh live.  Tickets can be purchased for the live and streaming show at https://www.washingtoncenter.org/event/the-best-of-comedy-underground-2/ starting at $26 for the live show and $12 per household for the streaming show.  The Best of Comedy Underground Series is sponsored by Olympic Rental & Landlord Services.

or email her at jwood@washingtoncenter.org.